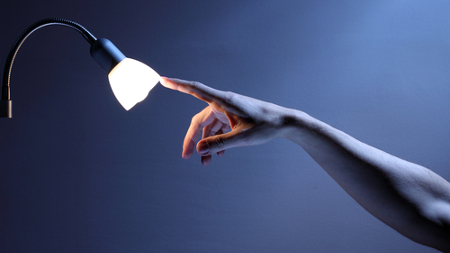 Radar sensor is robust in recognizing hand gesture and hand movements. It is extremely stable and can always perform stable and steady responses according to the users’ command. The device is durable and importantly comes at a low cost. Applying radar technology in IoT devices have already been proven its superiority over other approaches like infrared and voice control. 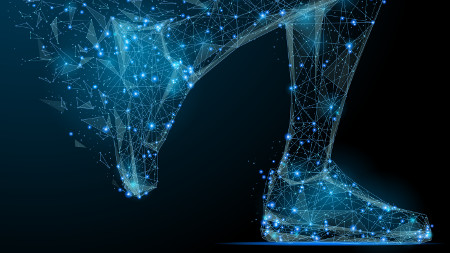 The radar sensors developed by King City enable accurate distance measurements for a wide range of applications. In addition to the distance, our system is responsible to estimate the motion and relative speed of the detected objects. Based on the principle and with King City’s 24GHz ISM band, the radar operation is interference free from the environmental conditions, ambient light or outdoor extreme climax. 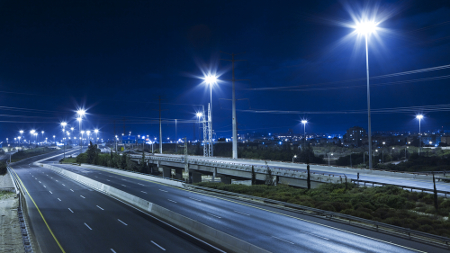 Enhancing the utility of infrastructures, creating a quick and responsive solution for cities with the adoption of King City's Radar Technology. As radar technology contributes to object identification, it can enhance traffic management, helping to ease the road condition. Our idea is to build a smart city by monitoring the traffic, identifying parking vacancies and checking on the pedestrian movement. 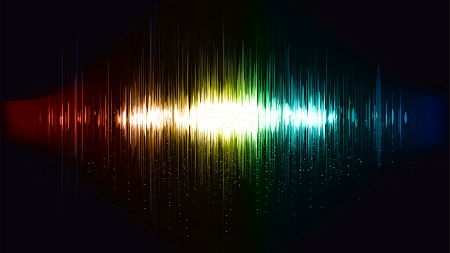 Our radar sensor is the art of integration of the millimeter wave antenna, radar transceiver frontend and the baseband signal processing unit. With our radar sensing technology, we can enable different detection schemes. Our solution can identify different gestures, human body movement or vehicle by distinct reflected radar signal. With the advanced radar hardware, we are capable to capture the reflected signal efficiently with valuable characteristics. 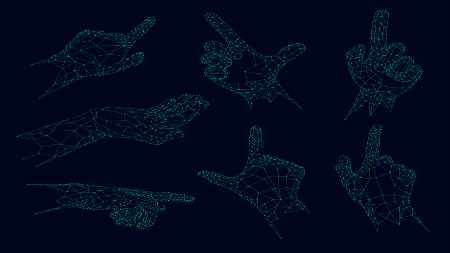 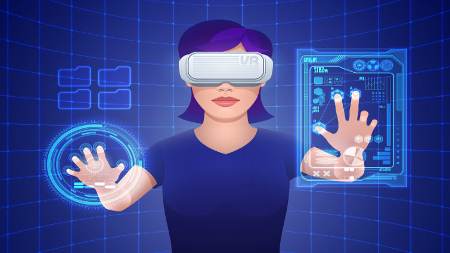 The UI is a prominent gateway between users and devices. Our user interface design allows users interactive with IoT device by intuitive hand gestures. Besides, advanced radar detection technology captures more user information which help the device to be more responsive. 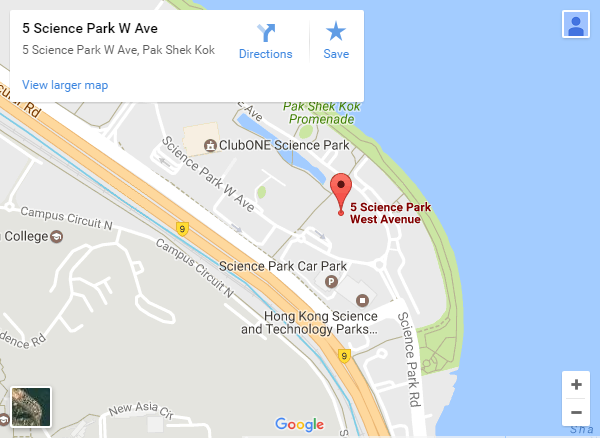